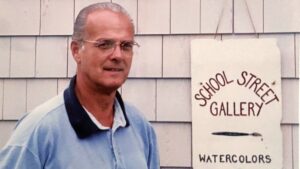 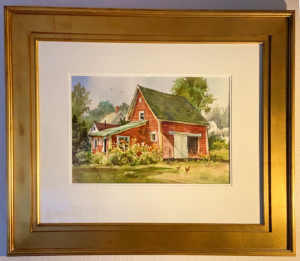 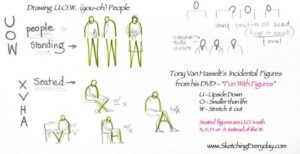 When I last visited my father in the fall of 2021, he had clearly lost a lot of the exuberance and energy that he always had.   Most of his decline can be attributed to age, but the stress of his career vanishing before his eyes and the COVID lockdown certainly played a role.  END_OF_DOCUMENT_TOKEN_TO_BE_REPLACED